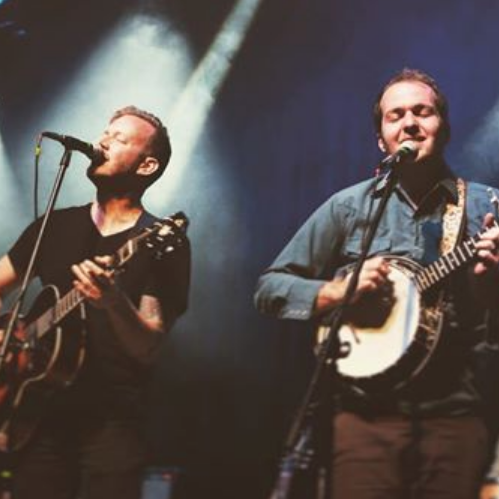 Phoenix-based folk-rock band The Senators recently left the desert to go to the Catskill Mountains in upstate New York, a long-time cultural hotbed of folk art and musicians including The Band, Bob Dylan, and Joni Mitchell. After sending a homemade demo to one of their idols, producer Simone Felice (Felice Brothers, The Lumineers, The Avett Brothers), The Senators were invited to record the album at Simone’s studio—an old converted barn.

Recently, The Senators released two EP’s from these sessions as the Promised Land and King of America EP, collaborating with Phoenix-based Fortoul Brothers for the album’s art and visuals. These songs are included on several Spotify editorial playlists. The album’s first single, “Wild Wide Open,” has been streamed over a million times. The Senators will be on the road for much of 2020 in support of their forthcoming sophomore album.

Join us for a free afternoon of indie rock, brought to you by our friends at Occasional Music.